The Japanese when giving gifts never give anything that contains a set of four.   Four is an unlucky number.  When pronounced it is very similar to the Japanese word of death.   That is why I am recording these records in sets of three.   My love of Japan and its culture seeps into all aspects of my life.   I am as The Vapors sang Turning Japanese.   When I look at these pictures I can hear the songs playing over and over again.   This is what you did as a teenager.   You played the songs you loved over and over again often driving your parents potty.   When I was a teenager the first thing I did when I got my pocket money was head to Peterlee town centre to buy a single from Woolies.  In music lie our memories.   Some happy, some sad. 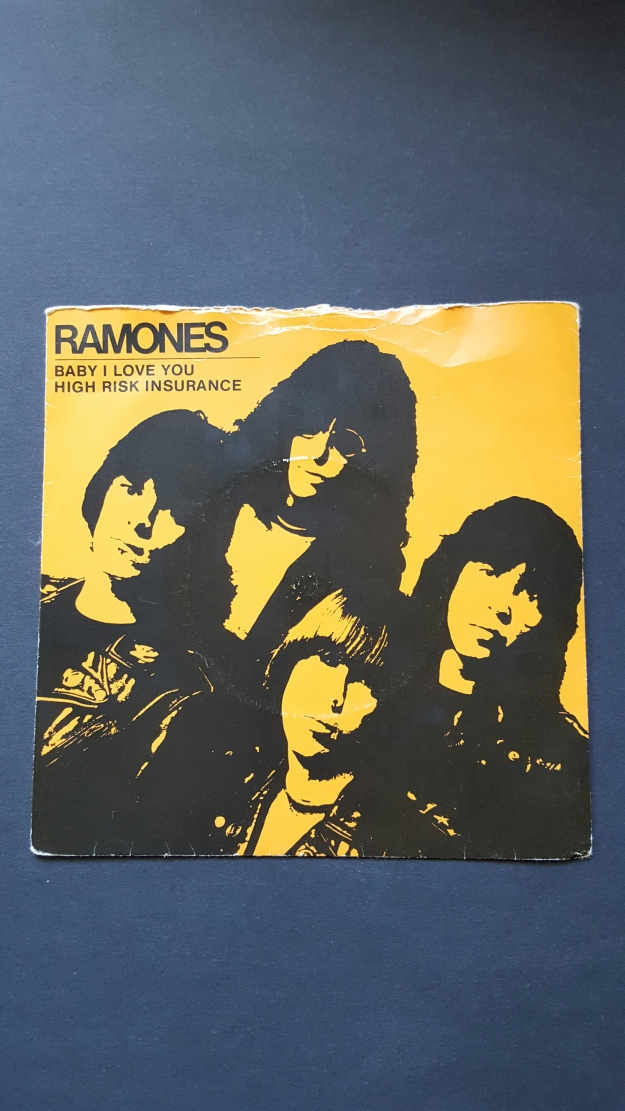 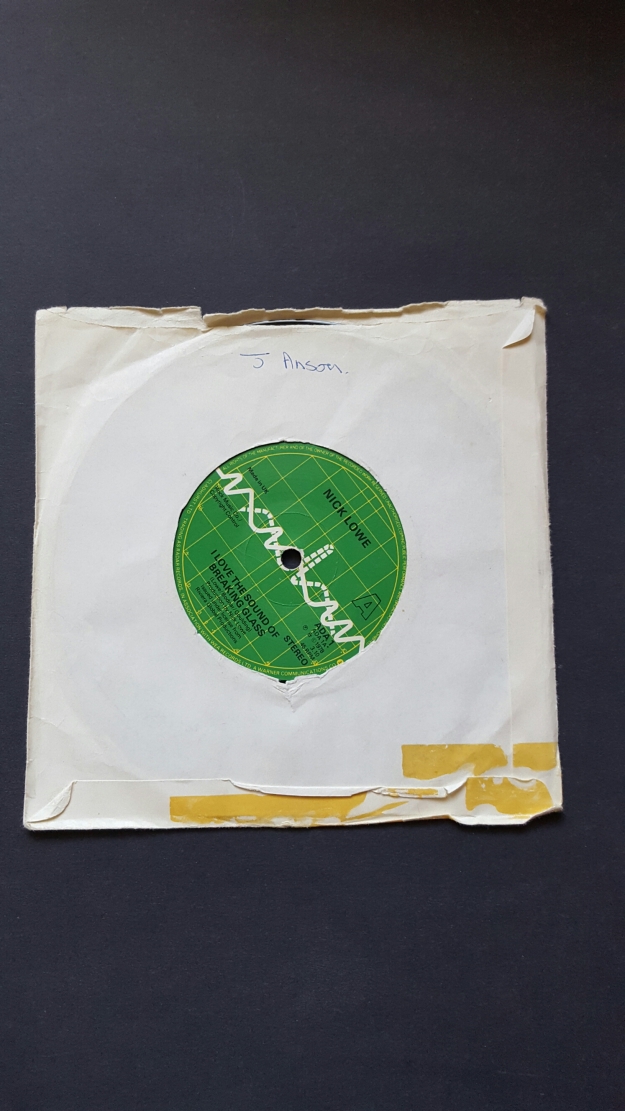 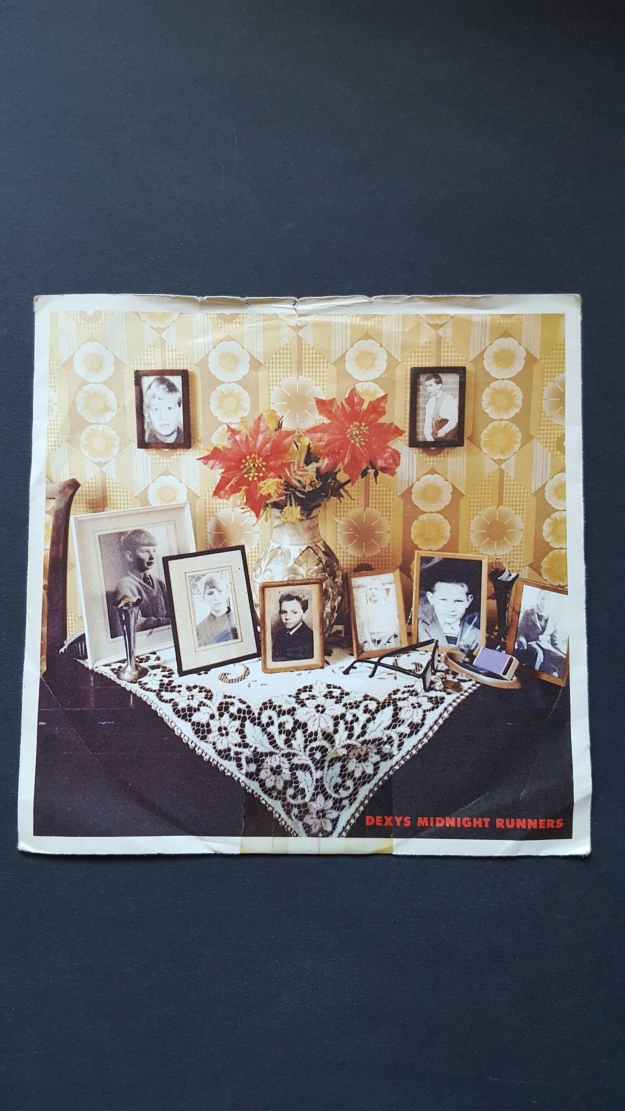 All three records bring back good memories and remind me of the days when I was a bolshoi teenager who wanted to take on the world and was full of angst, which was probably caused by all the hormones bouncing around. 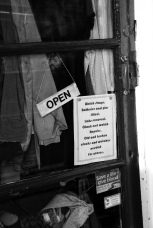 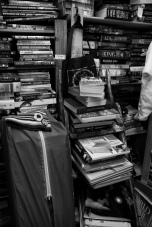 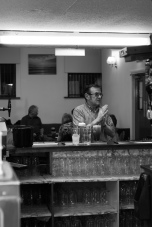 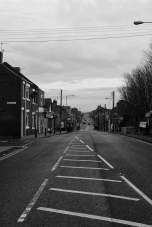 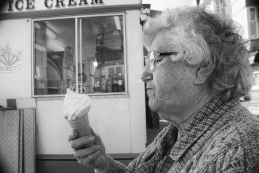 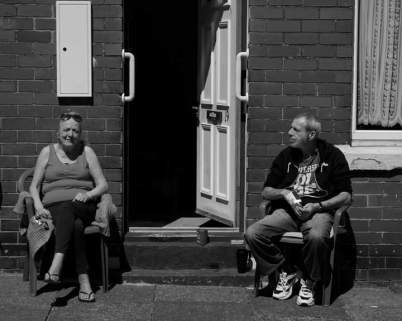 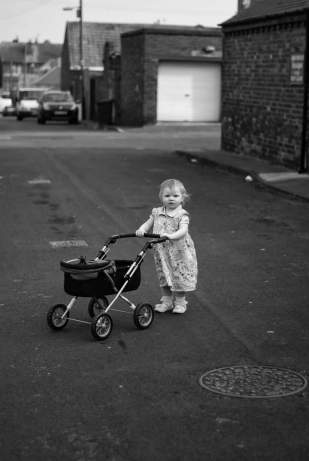 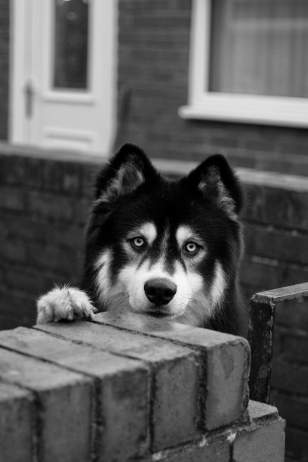 All images and photographs, original or reproduced, are strictly ©Brenda Burrell or ©Catherine Ruocco 2014-2016.

All rights are reserved.

The entire site and its contents, including all words and pictures, are joint copyright of Brenda Burrell and Catherine Ruocco.